Taxis were everywhere in the city, but they made soldiers nervous because you never knew what they were carrying. Their fares might be just people going about their business or it could be carrying the explosive device that would end your life. - Russell Klika 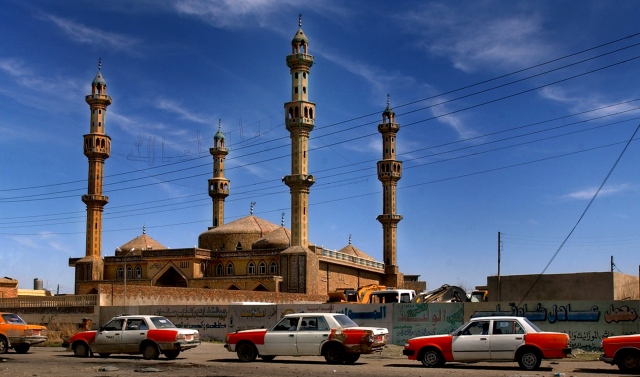